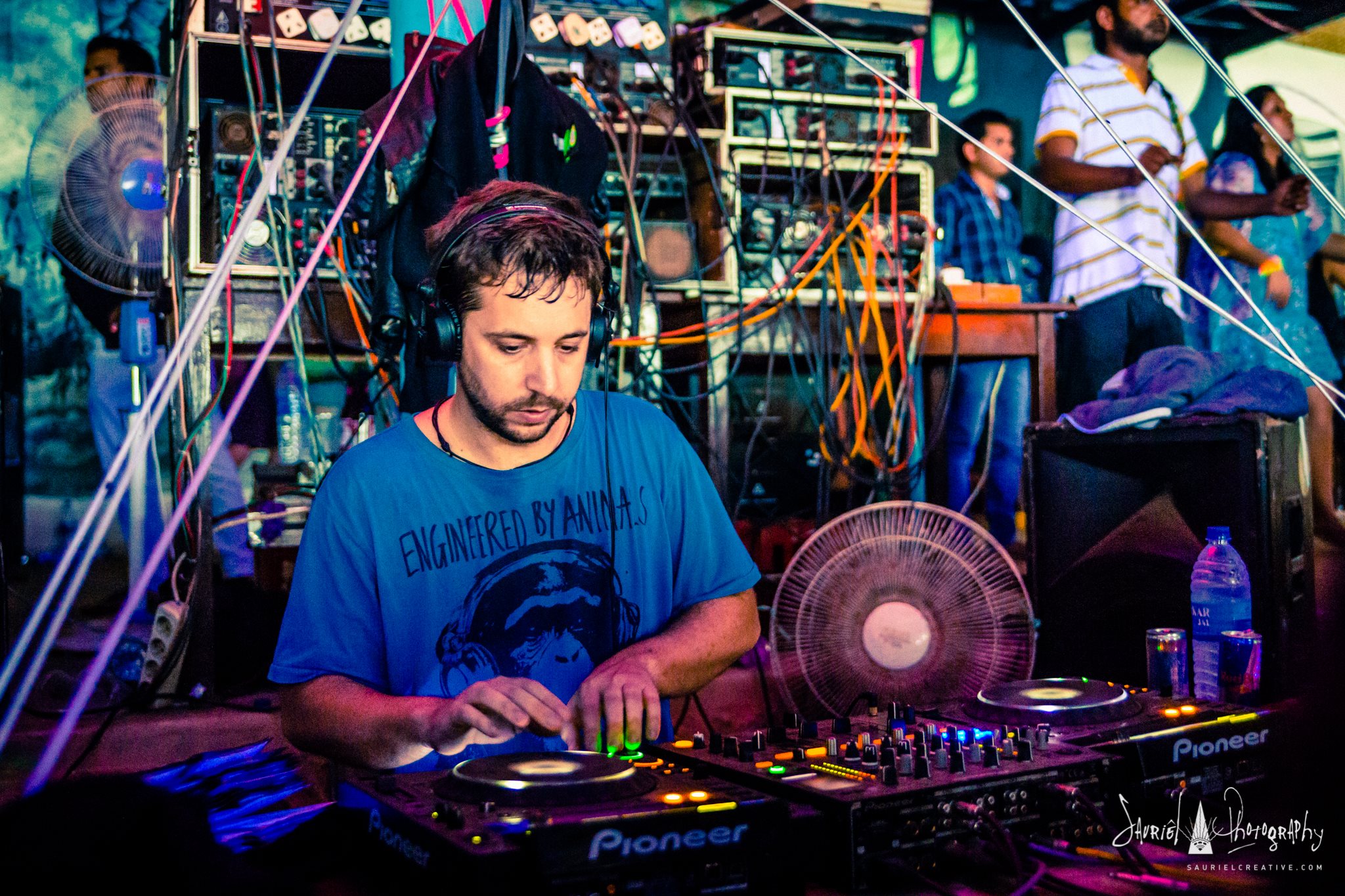 Rowan Trangmar, the brains behind Headworks has been immersed in

the Goa scene since the 80’s, growing up surrounded by tripped out,

fluro-spandex wearing hippies falling out of coconut trees, there was

parties, Rowan wanted to take people on his own psychedelic journey

with his live act, Headworks. Staying true to his roots and keeping the

essence and energy of Goa Trance in his music, but obviously with

slightly better production, his music has been described as “super

infectious and high energy, which is funky, crunchy and has a

underpinning groove that is pure down-and-dirty”.